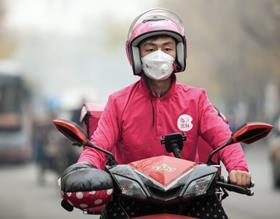 Backed by Goldman Sachs and Tencent Holding, MissFresh will endeavour to raise up to US$500m which if successful could see its market valuation rise to US$4bn. The company declined to comment on this information.

MissFresh, which launched in 2014, is a mobile e-commerce service that provides Chinese consumers with fresh produce including fruit, vegetables, meat and dairy products, beverages and other items.

The company operates over 1,500 mini-warehouses and promises its 25m monthly active users delivery within the hour. MissFresh became profitable by the end of 2018, in a year that it announced over Rmb10bn (US$1.5bn) in transactions.

This latest round of fundraising efforts will be MissFresh's ninth attempt at boosting capital with the company announcing nearly US$900m already raised from investors including Jeneration Capital and Genesis Capital.