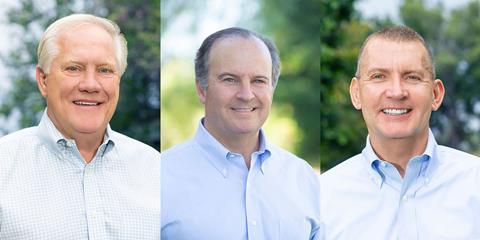 Marguleas steps up from his role as executive vice president, having previously managed the firm's breeding, technology and licensing business, Sun World Innovations. The recent sale of its farms has resulted in the breeding and licensing name changing to Sun World.

Frates spoke of Marguleas’ experience with the company, saying he is the right person for the job, “David built a premier global breeding and licensing operation from scratch and knows produce and IP licensing inside and out. We’re fortunate to have him lead Sun World during a period of accelerated growth.”

Sun World currently operates an important fruit breeding programme that produces new table grapes and stonefruit for more than 1,500 growers in 14 countries. The California-based company will leverage its breeding and licensing expertise into other fruit crops.

“The 'new' Sun World remains committed to bringing improved grape and stonefruit varieties to growers in most of the world’s fruit producing countries. We’re now also poised to diversify into other tremendously economically important fruit crops – through organic growth, acquisitions or both – and to expand our IP and genetics’ footprint,” said Marguleas.