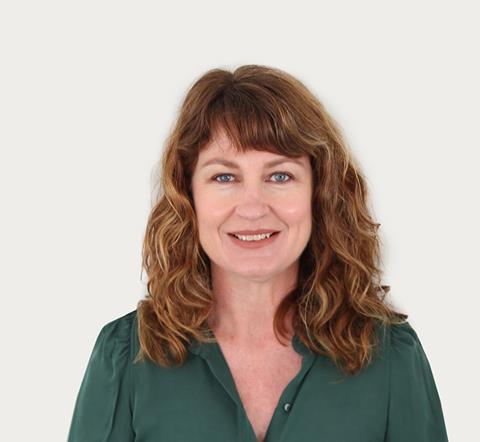 Sarah McCormack will be CEO of the merged business

In a media release, Te Mata Exports said the two companies had worked closely together since Te Mata Exports Australia was established in 2019 and would now unite to form an integrated Australasian produce export company.

The statement described the agreement as one of the “most significant mergers for the sector, establishing Te Mata Exports as a genuine tier-one produce export business”.

The amalgamated company will serve more than 180 growers, sending fresh produce to over 48 countries across the world.

“Bringing the businesses together will provide our growers with access to a larger number of international markets and combining the strengths of our respective businesses, and the talents of our people, will enhance our category range and service offering to benefit all international customers.

Wells said the companies were working to finalise the details of the merger by the end of this year, during which time it would remain business as usual for both teams

“Both businesses are rolling out a plan to integrate smoothly, as the new structure looks to identify opportunities to leverage their combined capabilities and resources,” he said.

Sarah McCormack, the current head of Te Mata Exports Australia, has been named CEO of the combined business. McCormack brings 25 years of industry expertise to the CEO role and will draw on her significant export experience, according to the company.

“Sarah has worked with some of the leading growers across New Zealand and Australia,” said Wells. “She also has experience in a variety of general management, operations and supply chain and sales and marketing roles.”

Current Te Mata Exports New Zealand CEO, Peter Lange, is moving on from the business to explore other opportunities and will exit the role on 5 August 2022, according to the media release.

“My sincere thanks go to Peter Lange for the outstanding job he has done to drive the Te Mata Exports New Zealand business forward, particularly in advancing the apple IP business opportunities and new software operating platform,” said Wells. “He is set to leave the business well placed to continue to support both our growers and customers.”

“While Peter will be a loss to the business, he leaves with our best wishes.”

Based in the Hawke’s Bay, New Zealand, Te Mata Exports ships apples, cherries, citrus, grapes and vegetables out of New Zealand and Australia. The company supplies a wide range of markets across Europe, North America, the Middle East, India and Asia. Grower-owned cooperative Market Gardeners (which trades as MG) owns a 74 per cent stake in the business, with the balance of Te Mata’s shares held within the management team.