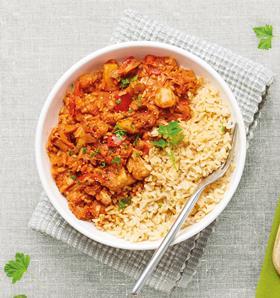 Aldi has beefed up its vegan offering for Veganuary, launching an array of new products to help shoppers switch to a plant-based diet at the start of 2020.

An impressive 3.5 million people are expected to take part in the event this year, with the discounter giving shelf space to a number of new meat substitutes and plant-based products.

For dessert the retailer is offering the Leone Vegan Choc Stickin two flavours: classic and almond.