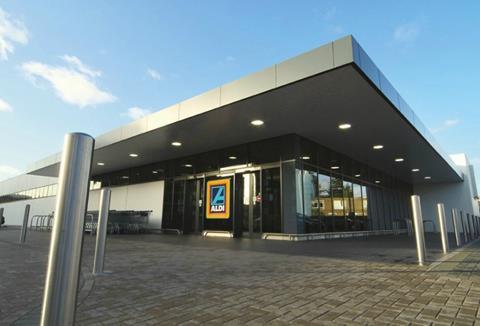 Aldi has been confirmed as the UK’s lowest-priced supermarket this Christmas by trade magazine Retail Week in an independent price comparison survey.

In a comparison of 50 everyday items, including festive favourites such as turkey, Christmas pudding and mince pies, Aldi’s basket cost nearly £10 less than any other UK supermarket at £89.14.

The results echo those of consumer champion, Which?, whose own research found the Big Four to be 16% more expensive than Aldi, which was once again the UK’s lowest-priced in November.

Julie Ashfield, managing director of Buying at Aldi, said: “The cost of a Christmas shop has never been more important, so it’s timely that Retail Week has taken an independent look at who remains number one for price.

“This year, shoppers are looking for a Christmas without compromise and our customers know that they can get outstanding quality products and will always make significant savings whenever they come to Aldi.”

The Retail Week research matched the prices of 50 everyday items at nine of the UK’s biggest supermarkets.