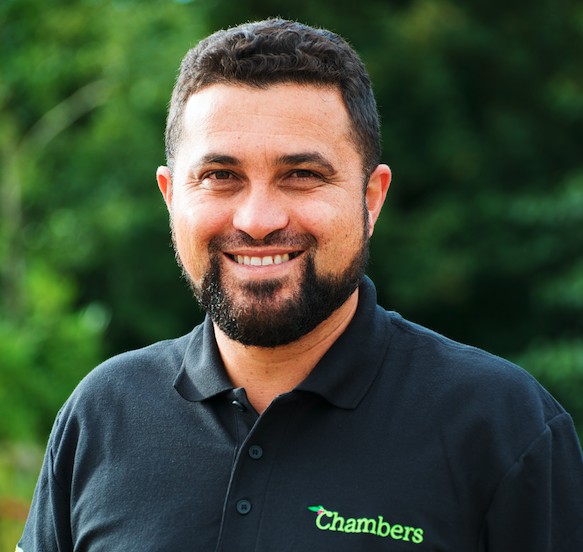 'Buyers from the major multiples are increasingly specifying key attributes from their raspberry suppliers and this trial will provide strong evidence for growers to support the buying process. We are very grateful to have been able to enlist the support of Mark Coxeter, whose experience in plant genetic licensing is renowned in the industry and whose expertise has been instrumental in getting this sizeable project up and running.

'There has already been significant interest amongst the key retailers, many of whom have expressed a desire to visit the site and witness at first hand the scale of the trial.”