Tesco chief executive has over 30 years’ experience in UK grocery

Tesco’s UK and Ireland CEO Jason Tarry has been appointed president at IGD. 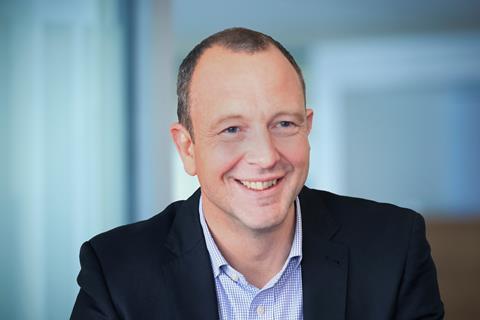 Tarry has been in his current position at Tesco since July 2018 and joined the executive committee for the grocery industry charity in 2015.

During his 32-year career at Tesco, he has held several senior positions in the UK and internationally, including CEO for clothing and chief product officer.

Susan Barratt, CEO of IGD, said: “I am delighted to welcome Jason as IGD president. With more than 30 years’ experience at the UK’s largest supermarket, Jason is a highly respected leader bringing a wealth of invaluable experience to the role.

“His mix of international experience, plus the leadership he demonstrated during the pandemic, make him superbly placed to help IGD in our unique role of uniting, mobilising and inspiring the food and consumer goods industry around critical social, economic, and business issues.”

Tarry added: “I’m honoured to become president of IGD, an organisation that plays an important role in bringing together our industry to deliver progressive change. I look forward to working alongside IGD and its members to continue to make a positive impact in the industry and support our customers, colleagues and suppliers through this challenging period.”