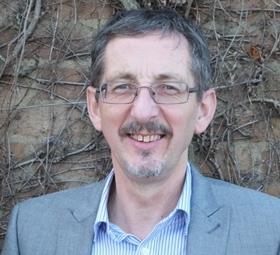 A well-known figure across the business, Seddon has played a key role in the development of CN Seeds since joining the company in 2004. In particular, he has helped to bring many new products to market in the herb and salad sector and was crucial to the development of new markets and exports potential of products including babyleaf pak choi and kale, a statement said.

Seddon began his career with Australian brassica and lettuce breeder Samuel Yates, where he was instrumental in bringing the first F1 hybrid cauliflowers to Europe. He then spent 10 years managing Sakata UK’s ornamental division before joining CN Seeds.

CN Seeds commercial manager, Craig Thomas, said: “Charlie is a well-known person in the seed industry having dedicated his working life to the trade and has seen some great changes in the sector over the years.

“Charlie will continue working on projects with CN Seeds and will also continue as chair of the British Herbs trade association.”

Elsewhere at the company, biochemistry graduate Natasha Lane joins the sale team as a trainee, where she will be involved in product development and liaison with the breeding team.

Recent plant biology graduate Roshni Badgami has been named as new assistant plant breeder, a role she will take on alongside a part-time masters in plant genetics and crop improvement.