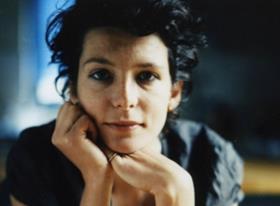 Several leading figures from the worlds of foodservice and catering have been awarded New Year's honours.

Among those to get the nod is chef and restaurateur Thomasina Miers, who receives an OBE for her services to the food industry. The co-founder of the Wahaca restaurant chain is a supporter of seasonal produce and recently produced a book on cooking with chillies.

Similarly, entrepreneur and children's welfare campaigner Paul Lindley was also handed an OBE. The founder of the Ella's Kitchen brand of organic baby food has been recognised for services to exports in the food and drink sector and to children's welfare.

Away from foodservice, the biggest name to be recognised was Meurig Raymond, the former president of the NFU, who was awarded a CBE for services to farming.