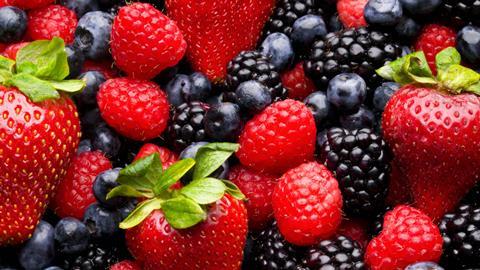 Anthony Poiner has been elected chair of Berries Australia, while Andrew Bell will take over as president of the Australian Blueberry Growers Association (ABGA).

Both appointments were made at the associations’ respective annual general meetings in October.

Poiner succeeds industry stalwart Peter McPherson at the helm of the board at Berries Australia, a joint venture between ABGA, Raspberries and Blackberries Australia (RABA), and Strawberries Australia (SAI). He has played a leading role in the development of Fresh Produce Group’s Smart Berries brand.

Bell, managing director of Mountain Blue, replaces Jonathan Shaw as ABGA’s president. He has worked alongside his father, Ridley Bell, in the breeding, production and marketing of premium blueberries under the Mountain Blue brand.

“The industry would like to give acknowledge the enormous contribution of both Jonathan Shaw and Peter McPherson to the Australian berry industry,” a release from Berries Australia said.

“The industry is fortunate to have leaders of such calibre take on these voluntary roles and there is no doubt that Anthony and Andrew will continue in this tradition.”