Argentina has gained access to the Philippines for fresh grape exports, adding to recent agreements for fresh apple and pear exports 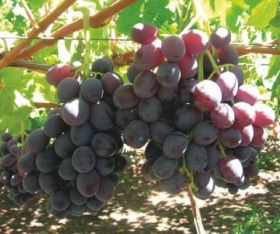 The Philippines has granted Argentina market access for its fresh grapes, less than two months after granting access for Argentinean apples and pears, according to a statement released by the Argentinean government.

The announcement comes following negotiations between the Philippines’ Bureau of Plant Industry and Argentina’s Ministry of Agriculture, which involved risk and phytosanitary assessments in Argentina’s growing regions of San Juan, Mendoza and Río Negro.