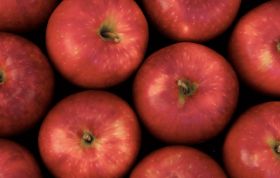 The investment firm said it believes in the strength of the Washington apple, pear, stonefruit and cherry industries.

The Yakima Herald reported that there has been a recent trend in the region of smaller businesses selling to interstate investors.

“If you’re going to compete in a more difficult environment and you start losing money, you (should) start selling out and at least get some return,” said Desmond O’Rourke an analyst of the apple industry at Belrose Incorporated.

He added that new apple varieties such as Cosmic Crisp and a steady international demand mean the apple, pear, stonefruit and cherry industries have fared better than other agricultural commodities.

“With some of the new varieties of apples, the return per acre has been spectacular,” he said. “An outside investor looks at that and says, ‘I want to get into that.’”