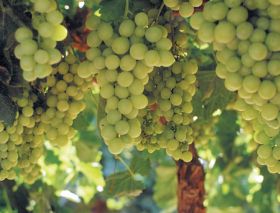 A new market opened up for table grape producers in the Mexican state of Sonora after the export protocol with South Korea came into force this week.

The National Service of Agrifood Health, Safety and Quality (Senasica) said it had received confirmation from South Korea’s plant health authority APQA that it had published the protocol in its Official Gazette, with immediate entry into force.

The two countries had planned to sign the export protocol in the coming months, during a scheduled visit by the Mexican agricultural authorities to South Korea. However, with the publication of the agreement, this is no longer necessary.

The meeting resulted in a drafting of quarantine requirements for the export of table grapes from Mexico to South Korea, which was submitted to the National Phytosanitary Protection Organisation of Korea.