Companies in California and Mexico have been granted new grape licenses, expanding the footprint of Sun World’s varieties 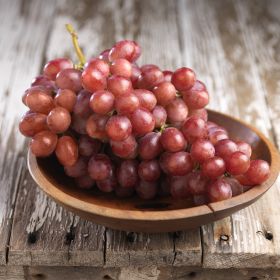