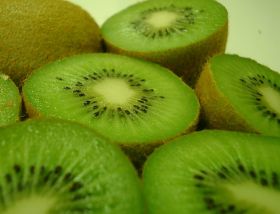 Turners & Growers (T&G) yesterday chose to abandon its appeal against a High Court ruling in favour of Zespri, with the company secretary Doug Bygrave stating it now wished to work collaboratively with the kiwifruit marketer.

Fresh produce distributor T&G had been involved in a long-running legal feud with Zespri in an effort to challenge its statutory export dominance, which has meant that all kiwifruit exports to markets except Australia have had to go through the company.

T&G had endeavoured to challenge the single importer system, stating that it wanted to sell kiwifruit overseas without having to go through Zespri.

However, its decision to abandon its High Court appeal and pursue a commercial partnership with Zespri was reportedly justified as protecting the “best interests of the kiwifruit industry”.