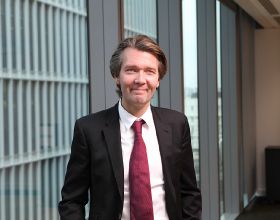 The group, which announced its plans for an initial public offering (IPO) last month, said it had received sufficient demand but proceeding “would not be in the best interests of the company”.

Bakkavor's withdrawal is the second major float to be pulled this week, following a move by mobile mast maker Arqiva, with the Evening Standard newspaper reporting that LSE floats are in "crisis" with some complaints by bankers that buyers are "on strike".

“While the company received sufficient institutional demand to cover the offering, the board has taken the decision that proceeding with the transaction would not be in the best interests of the company, or its shareholders, given the current volatility in the IPO market,” a Bakkavor statement said.

The group will continue to pursue its proven strategy within the fast-growing fresh prepared food sector, with its focus on innovation and position as market leader, the statement continued.

“The business continues to trade well and against this backdrop, the board remains confident in the outlook for the group," Bakkavor said.