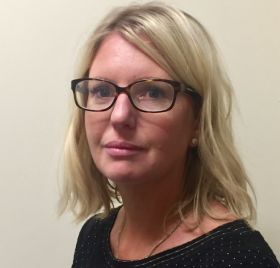 Greenvale has appointed Doreen Spikings as sales director from 16 September.

Spikings has over 20 years of industry experience, and worked most recently for Greenyard UK as commercial director. Previous senior roles include as trading director at Empire World Trade.

Of Spikings' appointment, Greenvale managing director Andy Clarkson said: “I am delighted to welcome Doreen to Greenvale. Her track record of work with major food companies will help to strengthen our customer-focused commercial teams”.

Spikings herself said: “I am delighted to be joining Greenvale and an excellent team of people and I look forward to making a significant contribution”.