Indonesia to boost exports to NZ 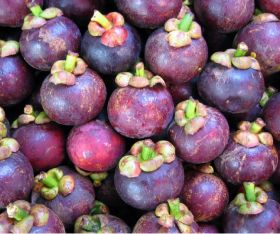 Part of the agreements has been an increase in Indonesia exports of fresh fruit including mangosteen, salak and mango, with the aim of boosting overall bilateral trade from US$1.3bn in 2014 to US$3.08bn by 2024.