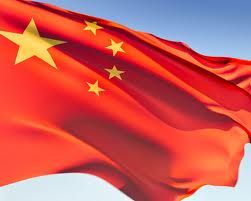 Under the deal, that 85 per cent of Australian exports to China will be tariff-free, rising to 95 per cent with the FTA is fully implemented.

Negotiations for ChAFTA have been ongoing for the past ten years, with Australia’s trade with China, its largest trading partner, worth almost A$160bn in 2013/14.