Seventh anniversary for Jazz in Japan 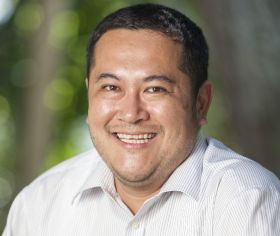 To mark the occasion, Jazz will host a celebration event on 30 May hosted by New Zealand Trade and Enterprise and T&G’s country manager for Japan, Tatsuya Kakemoto.

“Japanese apple lovers have really embraced JAZZ™ apples and we’re looking forward to sharing this special fruit with fans and introducing it to new consumers by the marking of this special anniversary day,” said Kakemoto.

During the celebrations ahead of the anniversary day, the chairman of the Japan Anniversary Association, Koyoshi Kase, will be present to officially endorse 28 June as Jazz Apple Anniversary Day.

On the 28 June and throughout July, Jazz will be rolling out instore promotions and opportunities to win prizes, with retailers across main cities in Japan.