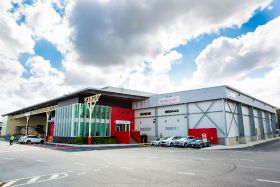 Montague has announced the expansion of its Brisbane Markets-based operations with the addition of the ten-strong team from T-Produce.

“They bring a wide range of complementary skills to our existing capabilities, and joining us enables significant succession planning, so we can continue to service our customers in the future.”

The T-Produce team will join Montague's operations in November 2021 adding to the ongoing expansion of the company’s presence in Queensland.

That expansion began two years ago with the opening of the C1 building - a distribution and packing facility within the Brisbane Markets site at Rocklea.