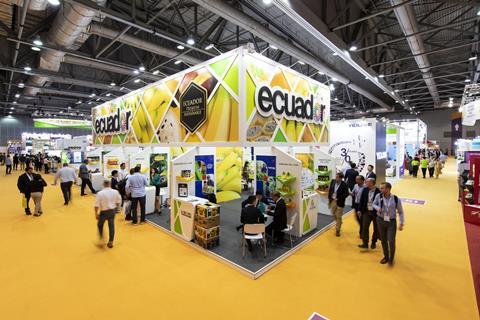 The Chilean Fruit Exporters Association (Asoex) had a significant presence at Asia Fruit Logistica once again, and director of marketing in Asia, Charif Christian Carvajal, said its focus was on building on existing relationships and campaigns in Asia. “We want to reinforce our promotional export campaigns in China, not only for cherries, but also for blueberries, table grapes, kiwifruit, plums, sugar plums and nectarines,” said Carvajal. “A lot more of Chile’s focus will be on Asia in general, and in the mid-term, China will probably become our most important export market.' 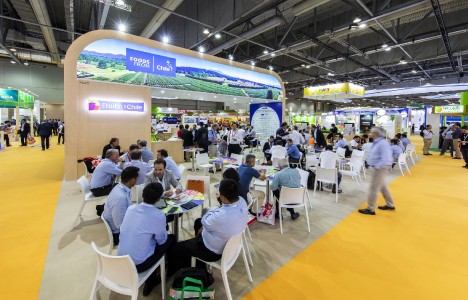 As one of Peru’s top exporters of Hass avocados, Camet Trading’s Asia representative, Charles Colmenares, highlighted the opportunities to meet existing clients and discuss new opportunities while at Asia Fruit Logistica. “We’ve been able to meet with our clients from across Asia, including China, Japan, Korea and Thailand. The conversations have all been productive,' said Colmenares. Alongside avocados, Camet Trading, which is owned by South African organisation, Westfalia Fruit, is hoping to expand its production of mandarins, which Colmenares is quietly confident about. “We are well positioned to be competitive, as we produce at a different time to China,” he said. 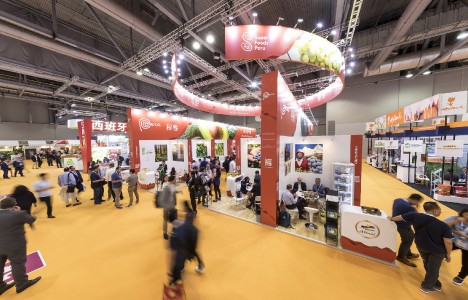