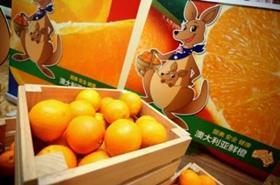 Australia’s trade promotion agency, Austrade, has highlighted the freshness and health benefits of the country’s fruit in its first-ever livestreaming campaign in China.

Throughout June Austrade partnered with one of China's largest e-commerce platforms, JD.com, to launch its digital promotion campaign, the Australian Fresh and Healthy Festival.

Each week of the month was dedicated to promoting one category of Australian products, the festival aimed to raise awareness and educate consumers on Australian fresh and premium products.

Overall, 600 SKUs were available on the JD platform during the campaign, which Austrade said resulted in strong sales of Australian products.