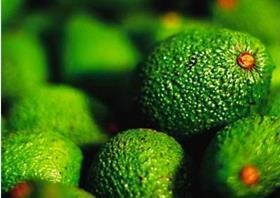 On May 23, Australia’s Department of Agriculture and Water Resources officially declared export access to Japan for Hass avocados.

The avocados must be grown in specific zones, meet the “hard mature” condition, and be sent from Department of Agriculture accredited packhouses and growers.

The Department of Agriculture confirmed with Asiafruit that there is no cold treatment protocol as part of the access.

In the coming weeks the department will release an official call for applications for accreditation.