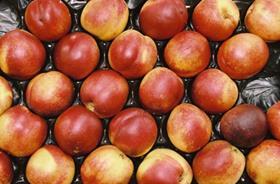 It’s been a vintage season for Australian stonefruit exports, with volumes climbing to 22,861 tonnes between July 2018 and April 2019, according to data prepared by Fresh Intelligence Consulting.

The performance betters the previous record of 20,600 tonnes set in 2003 for the 10-month period, within which the bulk of Australia’s stonefruit harvest and exports take place.

Mainland China continues to emerge as a focal point for the Australian industry, with exports to the Asian nation climbing 88 per cent year-on-year to 9,348 tonnes over the 2018/19 campaign. This translated to a market share of 40.9 per cent.

Peaches and nectarines accounted for 69 per cent of the export shipments, while plums represented 29 per cent.

Ranford has over 40 years of experience in the horticulture industry, including various executive roles with organisations in the pipfruit and cherry industries. 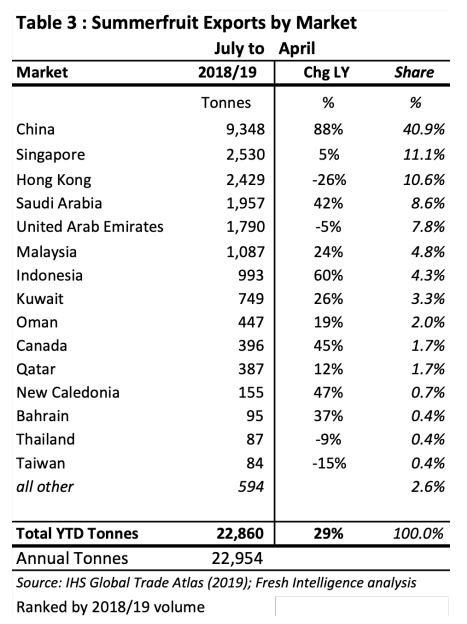