Board changes at Washington Apple Commission 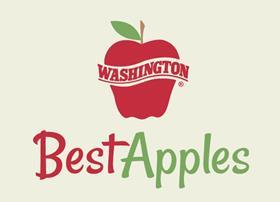 The Washington Apple Commission has announced a change of leadership at board level, with Michael Roche elected chairman of the international marketing body.

Roche, a fourth-generation owner of Yakima-based Roche Fruit, replaces outgoing chair Cass Gebbers, who served in the role for the last two years.

The move to appoint Roche was the first order of business at a recent board meeting, which also saw David Douglas, co-president of Douglas Fruit, named as the commissions vice chairman.