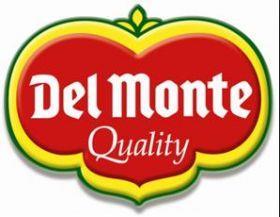 Following its acquisition of US-based Del Monte Foods (DMFI) for US$1.675bn in February, Del Monte Pacific expects to post a net loss in its first quarter according to a recent company disclosure, reports Business World Online.

Del Monte Pacific now holds the rights to Del Monte in the US, South America, the Philippines, India and Myanmar and has no affiliation to Del Monte companies across the rest of the globe.