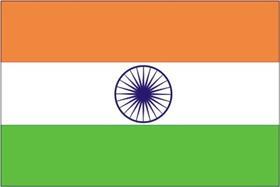 The government of Himachal Pradesh – one of India's leading apple-growing regions – last week rolled out standardised apple cartons to producers in a bid to improve the local fruit's shelf-life and help compete with imported apples, reports www.newstrackindia.com.

The regional authorities have issued universal cartons to growers on a trial basis since traditional packaging does not often meet international standards, the article said.

If the scheme proves successful, the government said it would supply producers with the new cartons annually.

"The government would make available standard universal cartons in place of telescopic cartons to the fruit growers from this year for providing them better packing facility," a government spokesperson is quoted as saying.

Growers will pack no more than 20kg of fruit into the new cartons.