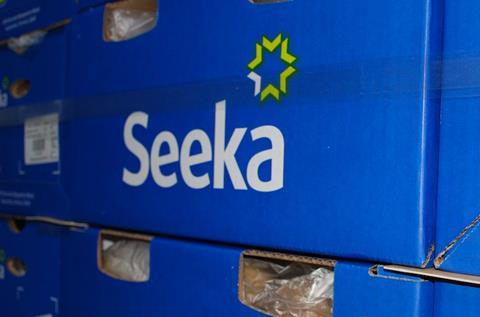 Seeka has reported on a challenging start to 2022.

While revenue climbed to NZ$247.3m over H1 2022, up 10.2 per cent on the previous corresponding period (PCP), earnings were impacted by increased costs and lower than expected fruit volumes.

“Labour was extremely tight through key main harvest periods with Seeka having to innovate to maintain operations,” the company said in an release. “Loyal personnel were redeployed to “play out of position” at peak stress load to ensure the continuity of operations.

“Fruit volumes were lower than expected reflecting a late 2021 storm in the Ōpōtiki region along with a seasonal reduction in yields across all catchments. In addition, the Gisborne region was later than normal in maturing and then was hit with persistent rain events.

“Fruit quality in 2022 is unseasonably poor and this has created industry-wide issues.”

The company’s net interest-bearing debt was NZ$161.3m as of the end of June, up NZ$33.4m from the PCP. The company attributed the rising debt to the purchases of fellow New Zealand grower-packers Orangewood and NZ Fruits over the period. At balance date, Seeka had advanced NZ$34.7m to growers, which was substantially repaid in July (compared to NZ$23m in the PCP).

“It has been a tough six months and the company has hunkered down, toughed it out and focussed on the immediate job of optimising its operations and results in a volatile environment with significant inflationary pressure and geopolitical events affecting key markets,” the release added.

Seeka’s board determined that no dividend would be paid to shareholders at this time, with this decision to be reconsidered later in the year.

“Seeka’s full year outlook is dynamic, with a challenging second six months forecast,” the release said. “Full year net profit before tax is forecast to be between NZ$9m and NZ$11m.”