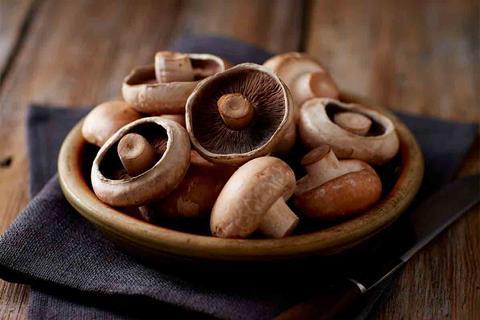 The trademarked Forestiere mushroom, a variety unique to Monaghan Mushrooms

A dispute between shareholders in Europe’s largest mushroom business, Irish firm Monaghan Mushrooms, is set to continue at least until next April, according to new documents published by Donegal Investment Group (DIG).

The dispute centres around a breakdown in relations between DIG, which previously held 35 per cent of Elst, and the group’s largest shareholder Danbywiske, owned by Monaghan Mushrooms founder Ronald Wilson and his family.

DIG, which owns a number of other companies in the seed potato, dairy, shipping and convenience sectors, confirmed it had begun to reduce its shareholding. In financial accounts published for the first half of the year, it revealed it had reduced its stake to 30 per cent for a gain of €800,000.

After DIG filed a shareholder oppression complaint against the Wilson family, Ireland’s commercial court ruled in May that the shareholding was worth €30.5m and ordered Danbywiske to buy out the shares, which means €26.3m is owed for the remaining stake. Danbywiske’s appeal against that decision is due to be heard in April 2016.