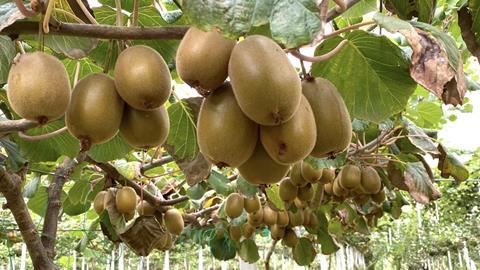 Pemberton-based Hawkebrook Farms and Lake Janis Farms will pick around 25 tonnes of the Dori variety this season. The fruit will be sold in the West Australian market.

The pair have been involved in a programme aimed at establishing kiwifruit production in the south-west of the state. Launched in 2014, the programme has been led by the Southern Forests Food Council.

“It’s really exciting to see this crop come to fruition after being involved in its journey from the beginning,” said Southern Forests Food Council spokesperson Laura Bolitho.

“Growers are always on the lookout for something new and it’s great that some local growers took the initiative to trial the crop. We look forward to adding it to the long list of premium products the Southern Forests is renowned for.”

Jamie Craig from Dori Australia holds the licence to market the Dori variety in Australia. He sees potential to grow the production base in Western Australia, creating sales opportunities both domestically and internationally.

“We are keen to get growers on board to establish enough volume from the Southern Forests region to supply the domestic market, which is not currently supplied in the February to April period and then to replace the imported fruit which usually arrives from the beginning of May,” said Craig.

“Once we have sufficient volume we will also look to supply the enormous international markets to our north.” 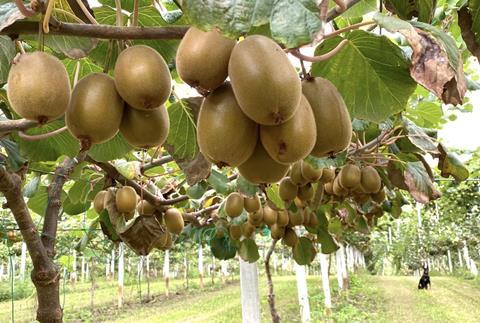