Tesco has opened a multi-million-dollar training facility in South Korea, highlighting the growing importance of the retailer's Asian operations 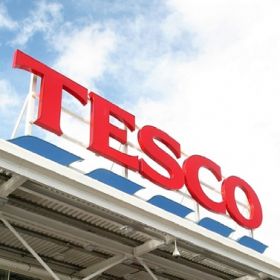 According to a report in the Financial Times, the academy will train staff members in a wide range of skills, from online retailing to filleting spider cabs.

Tesco has invested more than US$48m in the facility located on Yeongjong Island off the west coast of the country, which highlights the increasing importance of the Asian market to the company, the newspaper reported.

Around 24,000 Tesco employees will be trained at the academy each year, which even features a Tesco museum to educate international staff about the company's history.

“We have plans to expand across Asia in the years to come. We need to develop our local talent,” said Tesco’s chief executive Philip Clarke, adding that the academy is a sign of the company’s commitment to the region.

Tesco operates under the Home plus banner in Korea, which is the company’s biggest market outside of the UK.

There has been long-running debate in the country, however, as to whether supermarkets are putting small markets and corner stores out of business and disrupting Korea’s social fabric, reported the Financial Times. Because of this politicians have sought to regulate where supermarkets can be opened.

Diplomats from the European Union have stated, however, this legislation could be in breach of a trade deal with the union that came into effect this month.

Responding to political opposition, Home plus stores have introduced cultural centres offering services such as violin and English lessons in an effort to foster a sense of community amongst customers.