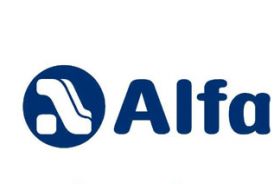 Planet Retail has revealed that French retailer Carrefour's Indonesian arm is to convert up to four Jakarta-based Alfa Retailindo stores next year, as it seeks to cater for the premium shopper.

The stores will be converted into upmarket outlets as Carrefour targets the premium market, with plans to open stores early in 2012.