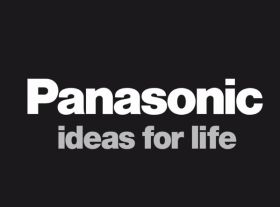 Electronics giant Panasonic is considering a move into manufacturing production systems for vegetables, according to Global Post.

The Japanese-based firm has undertaken a trial programme to grow fresh burdock and other root vegetables at one of its Singapore factories, currently used for the development of automotive and industrial systems. It plans to utalise the technology available at the factory to control the light and temperature of the production-base.

Should the production system prove successful, Global Post said the company would look to market the technology across countries such as Singapore and Hong Kong, which rely heavily on imported produce due to their small production areas.

Panasonic has previously developed a greenhouse for growing spinach in Japan, where temperatures and humidity can be adjusted automatically. It also grows low potassium lettuce at a digital camera factory in Fukushima.