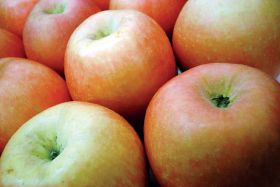 The Council authorised the signatures of the EU and China on an agreement on geographical indications (GIs) set to initially protect 100 agri-foods from each country including the likes of Yantai apples and Pêra Rocha from Portugal.