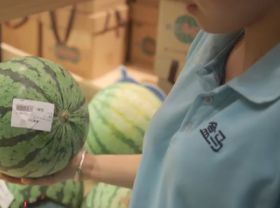 Freshippo has shut all of its 21 stores in the Chinese city of Shenzhen afters staff members tested positive to Covid-19.

According to a report from Reuters, all employees from the Alibaba supermarket chain’s Shenzhen stores will be tested after one staff member and two brand promoters returned positive tests on 14 August.

“All Freshippo employees in Shenzhen, as well as fresh food products at the stores, will undergo nucleic acid testing. All test results will be formally announced by the government,” Freshippo said in a statement.

The company also said it would begin offering free tests to anyone who had visited the supermarket from 24 July.

The report said the Shenzhen cases were discovered after a woman, who worked as a yogurt salesperson at Freshippo, returned to her hometown of Lufeng city and tested positive. Authorities said the two other positive cases were asymptomatic.