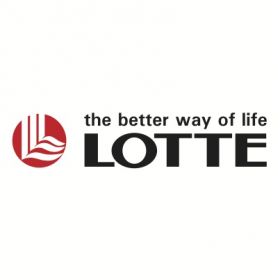 Matahari operates 51 hypermarkets and 25 supermarkets in Indonesia, according to its website. While Lotte, which is also currently expanding its operations in China, Vietnam and Russia, has 21 outlets in the country, reported Bloomberg.

Carrefour, which opened its first store in Jakarta in 1998, operates 64 hypermarkets in Indonesia, and at least 16 supermarkets, the newspaper reported.

“Lotte has coveted the Indonesian market because of its relatively friendly mood toward foreign capital and its consumption-oriented economy,” Lee Ji Young, an analyst at LIG Investment and Securities, told the publication. “Lotte also has a good track record with its existing Indonesian operation, so I think this kind of interest makes sense.”

The deadline for final bids had been scheduled for early December, but Bloomberg reportedvit will likely be delayed. It did not specify a new date.

Bloomberg reported Lotte Group plans to increase offshore revenue to 30 per cent of its total earnings by 2018. Currently it earns an estimated 12 per cent from its overseas operations.