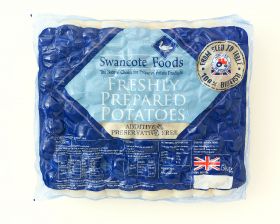 A statement from Produce Investments said: "The Board of PI confirmed that the business has been operating at a loss for a number of years and that despite the best efforts of management and employees to improve the company’s fortunes, the business’ financial performance remains unsustainable.

"Further information will be communicated post conclusion of the consultation process."