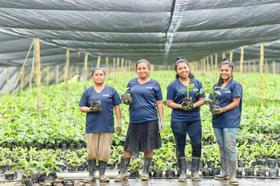 Through the company’s ‘Behind the Blue Sticker’ approach, Chiquita had already beenimplementinga range of sustainability practices. As such, this report serves as an update to its most recent efforts.