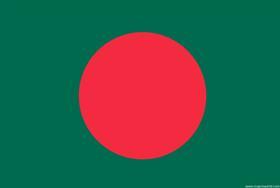 Bangladesh traders expect fruit imports to pick up by the end of February after a three-month hiatus due to complete market collapse.

Containers of South African citrus have been left rotting and abandoned at quay-side since November, and no other imported fruits entered the market until February, they said.

“In Bangladesh we are used to situations of oversupply, and a similar thing happened in 2014,” he said. “But in all my career I have never seen it this bad before.

“Some 423 [shipping] containers of South African citrus arrived in Bangladesh in the space of one week last October. It was a really disastrous situation.”

Rashid attributes the import market crash to too many new, inexperienced importers coming along and disrupting the market because they don’t know what they are doing.

“They are not considering market conditions before ordering large volumes,” he said. “They don’t learn from one year to the next.”