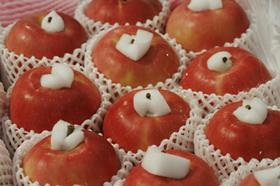 Japan’s government has announced plans to double its agriculture, fishery and forestry exports to¥2 trillion yen (US$19bn) by 2025.

According to the Japan Times, the aim of the plan is to bolster the country’s farm industry while domestic demand shrinks.

Yoshihide Suga, chief cabinet secretary, told a government meeting that the popularity of Japanese fruit and vegetables in the rest of Asia means exports can continue growing.

'We will quickly formulate a plan to achieve this new goal,' said Suga.

Apples and strawberries lead the way when it comes Japan’s fruit and vegetable exports.