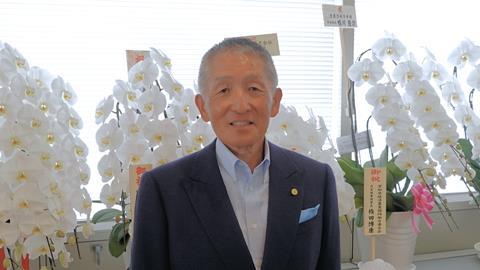 The order was established in 1875, making it the first national decoration awarded by the Japanese government.

The order is awarded to those who have made distinguished achievements in international relations, promotion of Japanese culture, or advancements in their field.

Kawada was recognised for his contribution to produce marketing and distribution in Japan, where Tokyo Seika is the largest licensed wholesaler. Kawada is also chairman of Japan’s central wholesale markets association.