New Indian bananas on the way 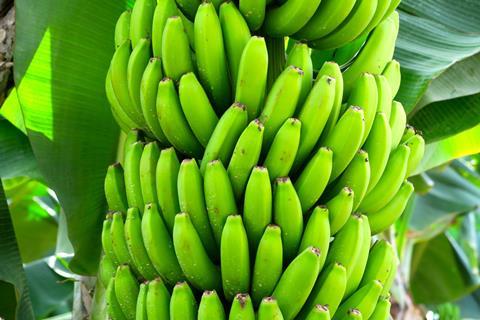 According to a report from The Hindu, NRCB director S Uma said the new varieties are resistant to wilt and viral diseases and the centre would supply them to growers for cultivation.

Uma announced the news at the NRCB foundation day celebrations on 20 August. In her address, Uma highlighted the centre’s achievements from the last year and said it had made significant contributions to the advancement of banana cultivation in India.

Poonam Malakondaiah, chief commissioner and special chief secretary, Andhra Pradesh attended the event and released some of the NRCB’s publications on the health benefits of banana flour and start-up opportunities for banana-based products.

In her speech, she emphasised the nutritional benefits of bananas, the importance of women and youth in agriculture and spoke of the opportunities available in export markets.

“The majority of India’s exports go to countries in the Middle East, but there is also demand in the US, Japan, and the EU. If we can gain access to these markets, farmers would receive a far better price,” said Malakondaia.