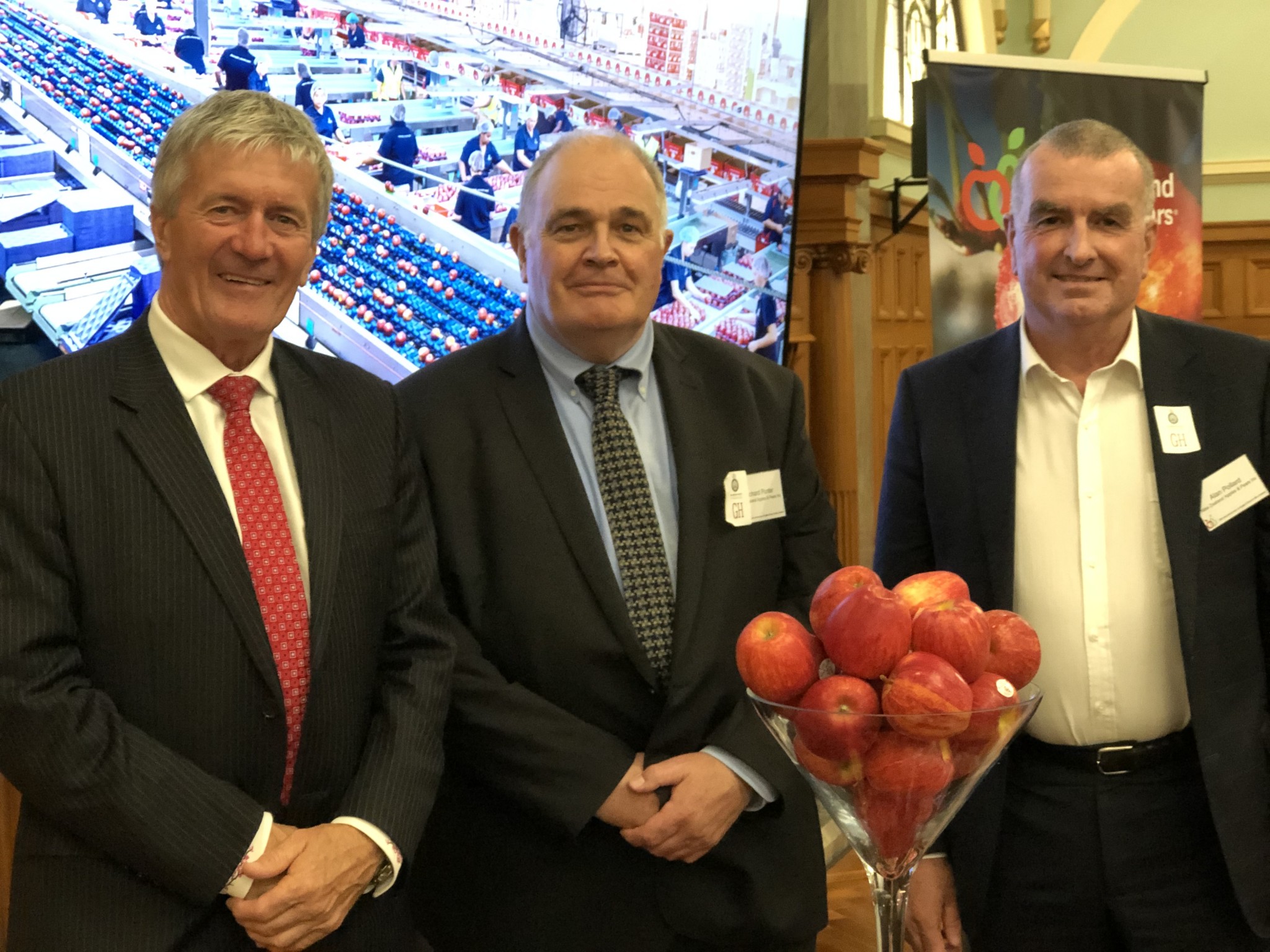 Representatives from the sector gathered at New Zealand’s Parliament Buildings in Wellington last week, some 200 years after the country’s first pipfruit trees were planted in Kerikeri by missionary Samuel Marsden.

New Zealand agriculture minister, Damien O’Connor,hosted a ceremony to celebrate the anniversary, which paid tribute to the contribution the industry has made to New Zealand’s export revenue, its regional economy and employment.

“Occasions like this are a great opportunity to celebrate how fast the industry is growing and plan for future success,” O’Connor said.

“Our apple and pear exports are in high demand – the volume of production is increasing and higher prices are being achieved. The industry’s exports increased in value from NZ$370m in 2012 to NZ$870m in 2019, which reflects an increase in both the volume and value of exports, driven by changes in variety mix and a shift in market focus from Europe to Asia.”

“Introducing apples and pears into New Zealand in 1819, Samuel Marsden couldn’t have imagined that he was laying the foundation for what would become the world’s most competitive apple industry, recognised for leading edge varietal development, and on orchard and post-harvest innovation,” Pollard explained.

“The industry is proud of what it has achieved and its contribution to the country’s health, wealth and well-being. It is one of the most successfulapple and pear industries in the world, sustainably producing safe and quality fruit that consumers in over 80 countries around the world enjoy and can rely on.”