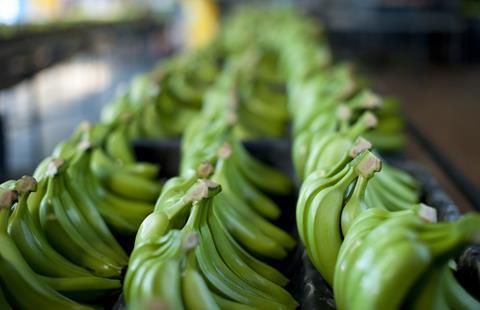 The Philippines’ share of Asian banana exports has plunged from 90 per cent to 60 per cent according to data from The United Nations’ Food and Agriculture Organisation (FAO).

In its final Banana Market Review 2021 report, the FAO said production challenges and the increase in competition had seen the banana behemoth’s dominance reduce.

“In previous years, some 90 percent of Asian banana exports originated in the Philippines, which ranks as the second leading global banana exporter behind Ecuador, but this share fell to some 60 percent in 2021,” FAO said in its report.

Covid-19 and the spread of Panama disease were two of the leading factors behind the rapid decline of the Philippines’ banana exports. Increasing costs and weather damage have also contributed.

“This reportedly had a particularly detrimental effect on small scale banana producers in the country, who struggled to procure the necessary agricultural inputs to meet the quality requirements of export markets,” the report said.

“Importers from China and Japan, the two major destinations for bananas from the Philippines, reportedly reduced their orders from smaller producers substantially due to quality concerns.”

Other Asian exporters such as Vietnam, Cambodia and India have capitalised on the opening increasing their shipments. The growth of these exporters comes on the back of growing investment.