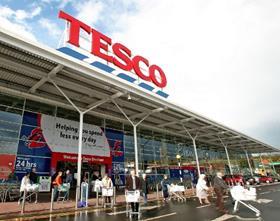 Tesco is reportedly putting a deadline of Monday on final bids for the sale of its Korean unit, Homeplus, with recent market volatility cited as one of the reasons for the speedy deal.

The Korean won has fallen by almost 10 per cent against the British pound since June, leading some to speculate that bidders will wait for a better price.

Tesco’s Korean operations are its largest outside of the UK with an annual revenue of 7.1trn won – the sale of which is just one part of a plan to turn around Tesco’s debt in the UK.