The growth of Thailand’s fruit exports continues to outpace expectations and the country’s government has outlined plans to help maintain this trajectory. 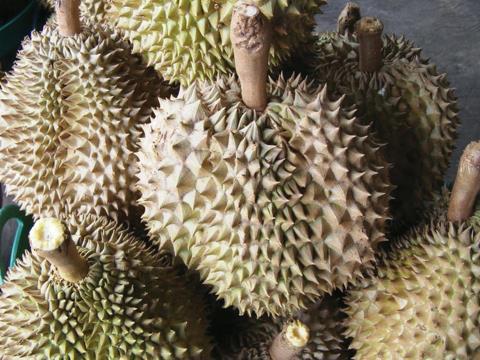 According to a report from the Bangkok Post, government spokesperson Thanakorn Wangboonkongchana said data from Thailand’s Commerce Ministry showed between January and June 2022; Thai exports grew 12.7 per cent year-on-year to exceed US$149bn.

This puts the industry on track to exceed the original target of 4-5 per cent for the year as a whole.

Wangboonkongchana said Prime Minister Prayut Chan-o-cha plans to ramp up exports in various sectors and has laid down a policy to support fruit sales overseas.

Measures include a new electronic phytosanitary, or e-Phyto, certificate, launched by the Thai Department of Agriculture to help facilitate the export of fruit to China.