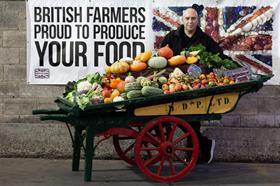 Harvest time is being celebrated at New Covent Garden Market as part of British Food Fortnight, which is taking place from 19 September to 4 October.

British Food Fortnight is all about championing the wide array of British produce available during this time, and the market's traders have been pictured showcasing the best fresh produce grown by British farmers. 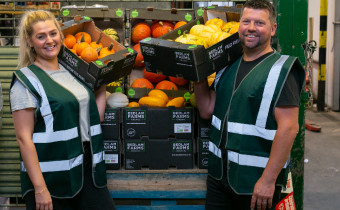 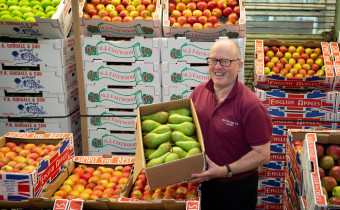 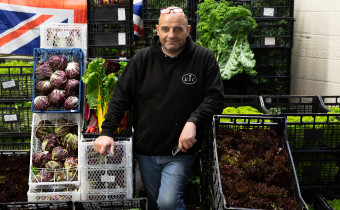 Appointed to Her Majesty The Queen, Paul Grimshaw of DDP Limited showcases his harvest season produce 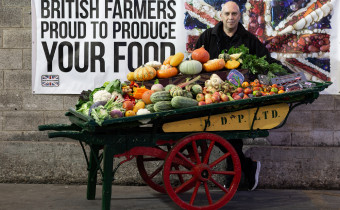 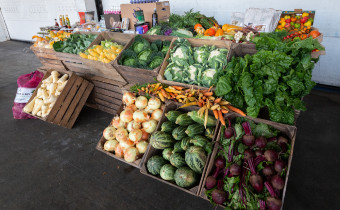 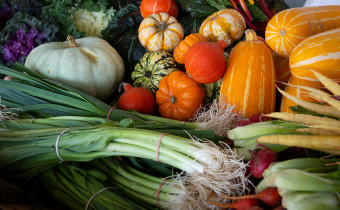