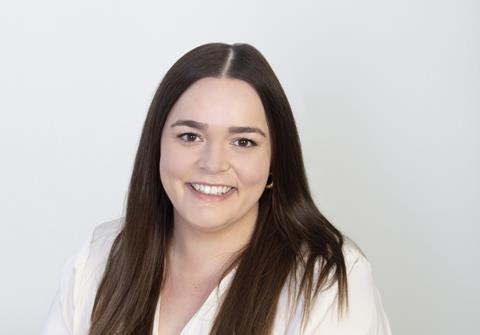 The Australian Fresh Produce Alliance (AFPA) has announced the appointment of Claire McClelland as its new chief executive.

McClelland has a strong background in the fresh produce industry and has worked as the AFPA’s manager of communication and engagement since its inception.

The AFPA board unanimously supported McClelland as its choice to lead the organisation forward and deliver improvements in export market access, sustainability and workforce.

John Said, chairman of AFPA, said he and the board looked forward to working with McClelland on the key challenges facing the fresh produce industry.

“Claire has demonstrated experience in industry and with the AFPA, delivering results, working constructively with everyone in the supply chain, and working in the best interests of members and farmers,” noted Said.

After more than three years running the AFPA as its inaugural chief executive, Rogers will take up a new senior executive role in the meat industry.

“Michael has established the AFPA as a leading advocacy body within agriculture representing the interests of members and the broader industry to retailers, governments and the Australian community,” commented Said.

“Michael has made a significant contribution to our industry, including ensuring the continued operation of the fruit and vegetable sector during Covid, and achieving long term structural reform of the workforce. We thank Michael and wish him well in his next steps.”

McClelland highlighted the need to increase export opportunities as one of the AFPA’s top priorities. She said it was vital for governments to commit to the necessary resources and effort to further open access to key international markets, thus relieving some of the pressures of rising costs and inflation.

“With access to more customers both in Australia and overseas, the fresh produce industry has the potential to grow significantly over the next decade,” said McClelland.

“My priority is to see the fresh produce industry enter a new phase of sustainable growth to reach A$20bn by 2030 through improved export market access, demonstrated sustainability credentials and embedding a productive and returning workforce.”