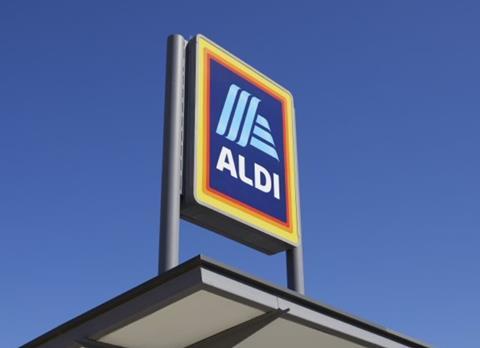 The German grocery giant was the only chain to receive five-star reviews for value for money and overall customer satisfaction. It also received the maximum rating for the layout and presentation of its stores, freshness of produce, and quality of its own-brand products. It received three stars for customer service and variety of products.

Woolworths received five stars for its variety of products and store layout. It earned four stars everywhere else.

Coles received four stars across most categories, including overall customer satisfaction, although it received three stars for freshness of produce.

IGA ranked fourth in overall satisfaction with three stars. It was the only retail banner to receive five stars for customer service.

“In Canstar Blue’s latest supermarket review, we asked more than 2,500 shoppers for their honest opinions and experiences of buying groceries from retail supermarkets and this year’s results show Aldi have again won out against their major competitors by rating best in the majority of categories,” said Canstar Blue’s home and lifestyle expert Megan Birot.

According to the review, Australia’s rising cost of living is influencing how consumers go about their shopping, with 17 per cent determining where they will spend their dollars based on the cost of basics like bread and milk.

A recent price report conducted by Aldi suggested 88 per cent of Australian grocery shoppers plan to better manage their budgets or change their spending habits in the next 12 months, with 78 per cent saying they will reduce their spend in some way.

“We know price and value for money is a top priority for many Australian shoppers, and Aldi will continue to ensure Aussies never sacrifice on quality or freshness when looking to reduce the cost of their grocery shop,” said Aldi Australia managing director, Oliver Bongardt.